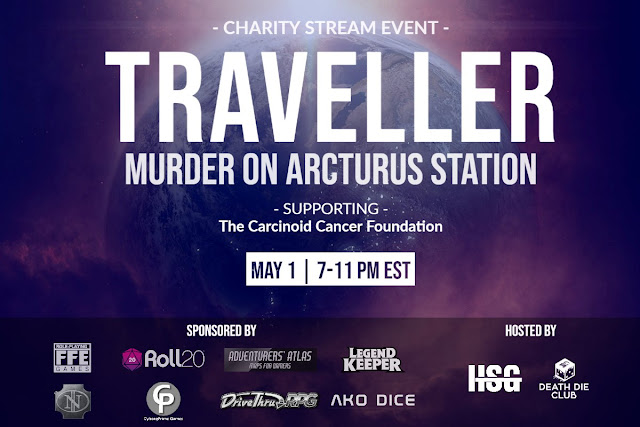 On May 1st from 7-11 pm Eastern, you can watch a unique charity event. We are running a streaming game in support of the Carcinoid Cancer Foundation . We want to bring awareness to these cancers that, on average, take five years to diagnose properly. By that time, many patients have suffered terribly. My wife was first diagnosed after five years of suffering ever more frequent, debilitating pain. The kind of pain that took the breath out of her, came from nowhere, and doubled her over in agony. It was heartbreaking to watch and having no ability to help her or even know what was going on. And we tried. Years of doctor and specialist visits. MRIs. Restricting diets. Nothing seemed to work. Finally, one night, she told me to take her to the emergency room, and she told me in all seriousness she thought was going to die. A surgeon who knew what he was looking for correctly diagnosed a two-and-half centimeter carcinoid in her small intestine that had finally resulted in full blocka
Post a Comment
Read more 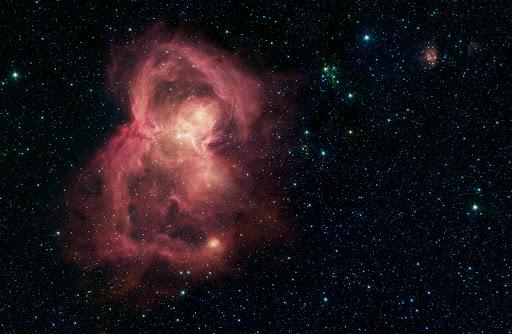 Space Butterfly: NASA/JPL-Caltech If you want to start at the beginning.... Rules for this referee-less, play by post game. Chapter 2 Gyuen Deimos  exits jump space a week later in the Gyuen system. Lero rubs his eyes. He’s been on the bridge for several hours. He drinks some coffee, hoping it renews his vigor. Let’s hope this goes better than Krenshawz.  He says, ”Okay, give me what we’ve got.” The Lieutenant Scraber says, “Sir, map of Gyuen on screen.” “Water world. Officially, 98.23% water. Class B down port. Planet size of 10,423-mile diameter. A dense, but high atmosphere.” Lero says, ”So water world. There’s no highlands for the pressure to be bearable?” Scraber says, “Aye, sir. The cities are sealed domes atop pylons driven deep into the planet’s ocean bottoms. Oceans are, however, fairly shallow, 1,500 meters. Population of 4,034,126 from last census data. That’s four years ago. Government is oligarchy. Looks like five families dominate. They take turns—
Post a Comment
Read more 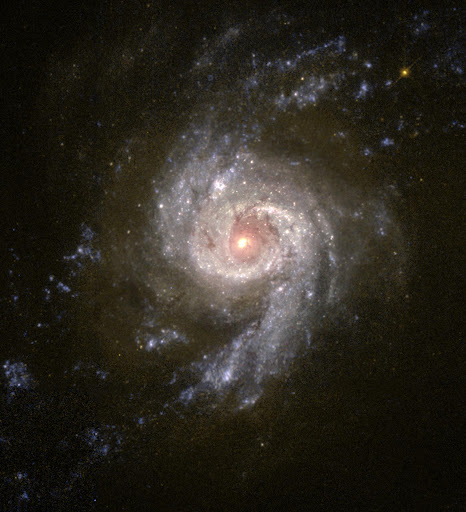 History of Hubble Space Telescope, NASA, MSFC, 2001 If you want to start at the beginning.... Rules for this referee-less, play by post game. Chapter 1 Part 15 Krenshawz Zernov ambles into the room. Late night emergency meetings like this are when Zernov's age and preference for lower G is the most evident. He's stiff, and quicker to find his chair. The morning routine of stretches and warmups had to be skipped, and without combat there was no adrenaline to clear out the cobwebs. Sitting deeply in his chair, Zernov focuses on reading ahead in the report before the briefing starts. Maybe no one will notice him falling behind while he's still waking up. Lero steeples his fingers together and tells Perez to begin. Perez stands up. “After extensive searches, we found nothing of use at the Kopan base. This, in itself, is telling and lends credence to the XO’s suspicions regarding Kopan’s seeming preparedness. Raiders would not have scrubbed and destroyed e
Post a Comment
Read more 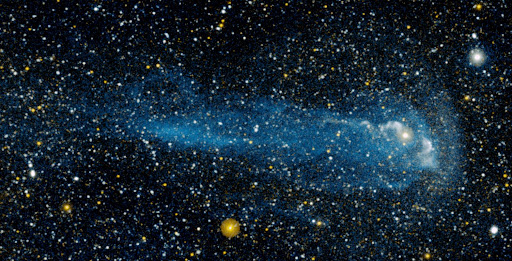 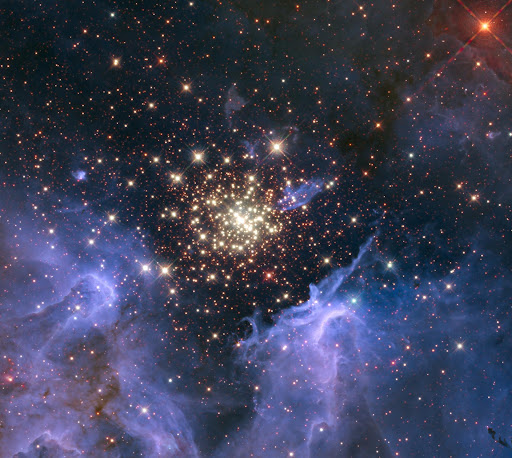 Starburst Cluster Shows Celestial Fireworks, NASA Goddard If you want to start at the beginning.... Rules for this referee-less, play by post game. Chapter 1 Part 13 Krenshawz For the next hour, Lero watches as the Kopan ships scatter in eight different directions. He makes the tactical decision to head to the Kopan base and destroy the base of operations. This seems especially appropriate as the eight pirate ships jump. Perez interrupts the focus on Kopan. “Sir, we’ve deciphered the boat’s transmission.” Zernov and the Count approach closer to hear the conversation. Lero’s asks, ”Did they send another message?” Perez says, “Not that we’ve caught. The message they did send is this: ‘ Deimos slabbed Segma. Aneh Akai is out. Believe they have prisoners. Await instructions.’” The intelligence officer sighs. “That’s is. No word on who they’re sending that too.” ”Anyway to figure that out?”  “With some SOPHINT on Krenshawz, we can figure it out.” ”Let
Post a Comment
Read more
More posts